Our surveys can show the new IPMS standard as well as the older NIA RICS standard.

IPMS 3 – Office is the floor area available on an exclusive basis to an occupier, but excluding standard facilities and shared circulation areas, and calculated on an occupier-by-occupier or floor-by-floor basis for each building.

All internal walls and columns within an occupant’s exclusive area are included within IPMS 3 – Office. The floor area is taken to the internal dominant face and, where there is a common wall with an adjacent tenant, to the centre-line of the common wall.

Zoning is a standard method of measuring retail premises to calculate and compare their value. It is used by both public and private sector surveyors.

Zoning as a method has been applied in the UK to the analysis of shop rents and properties for rating purposes since the 1950s.

Shop or retail premises are divided into a number of zones each of a depth of 6.1 metres – or 20 feet.

Zone A closest to the window is most valuable with the value decreasing with distance from the frontage: Zone B is the next 6.1 metres, then Zone C until the entire depth of the retail area is allocated to a zone – anything after Zone C is usually defined as the remainder.

The established valuation convention is to halve back from Zone A, with Zones B onwards assessed ‘in terms of Zone A’ (ITZA): Zone B =A/2; Zone C=A/4. Zone D, which is usually the remainder of the retail area after Zone C, is assessed as A/8 and any ancillary space will probably be valued as A/10.

Area Surveys Gallery – click images below to view the gallery. 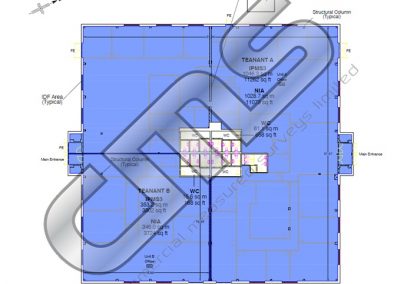 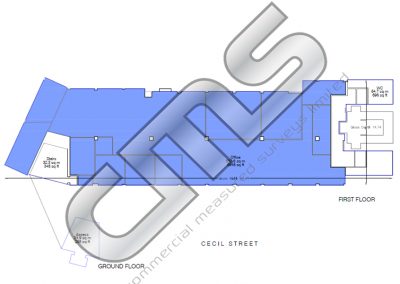 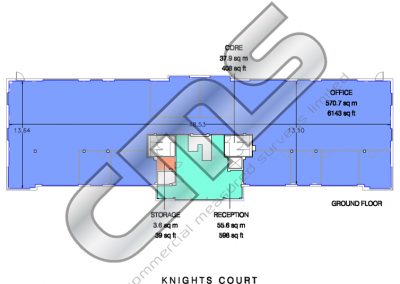 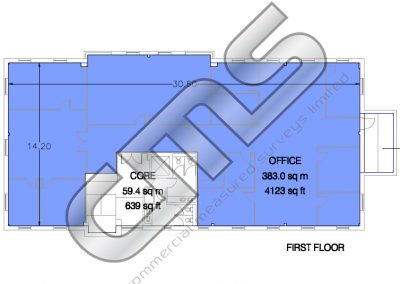 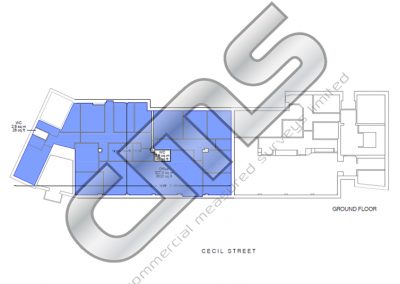 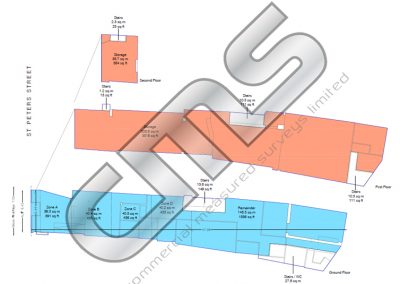 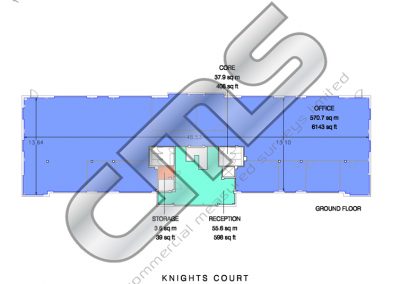 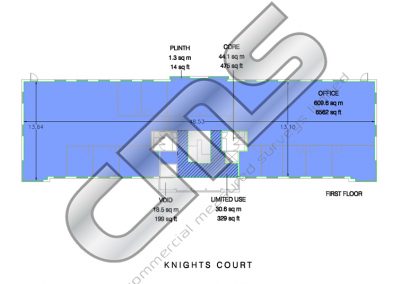 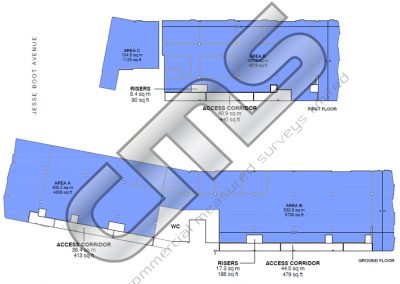 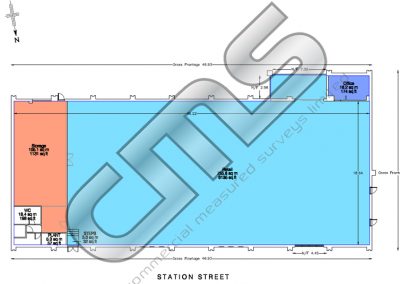 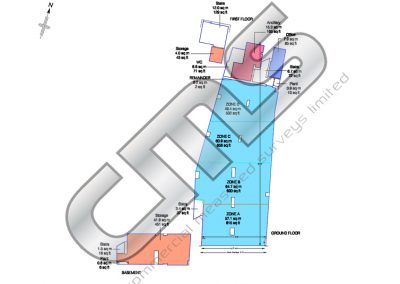 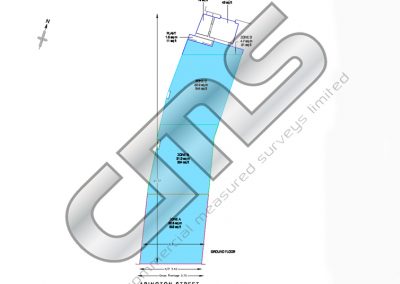 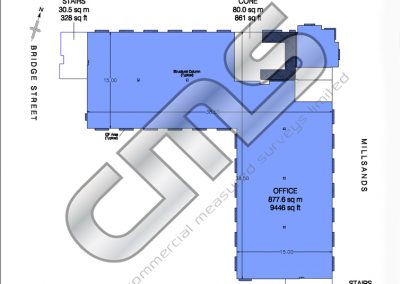 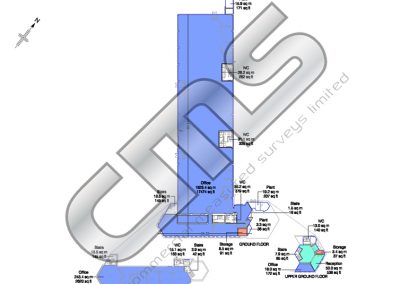 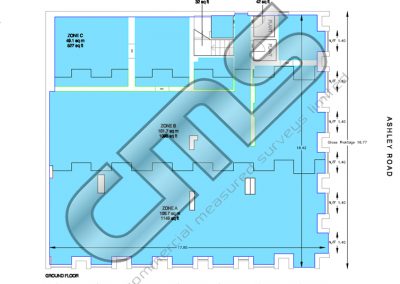 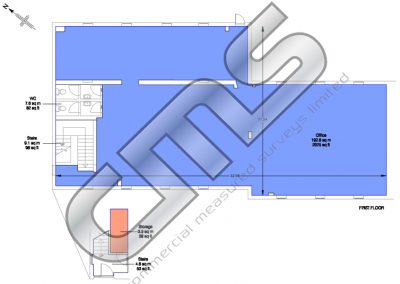 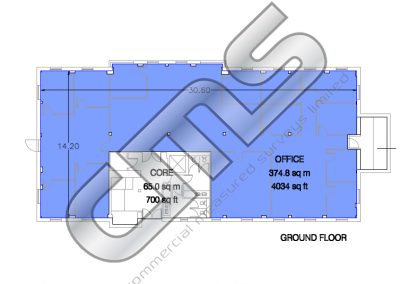 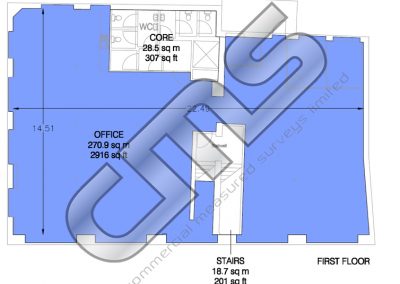 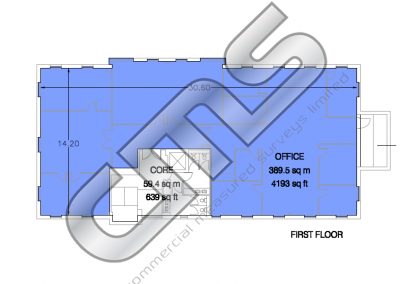 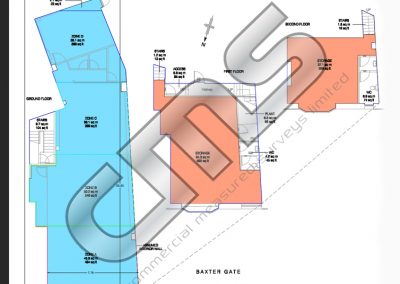